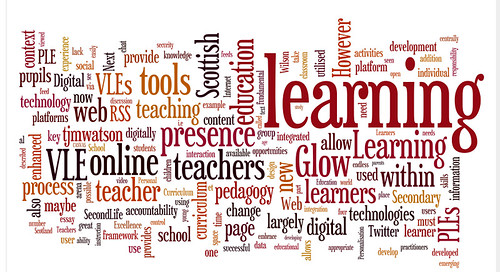 Before we begin, I want to address a study that was published in the prestigious scientific journal Nature, and on the mainstream news. It claimed that “brain-training” is not effective. Huh? In spite of the quality of the journal, don’t swallow the study results. Why?

Three reasons: 1) the “brain training” was only 10 minutes a day – way too short for the brain to change. You need 20-60 min./day. 2) a small sample size was used, not a large random one, so you can’t generalize, and 3) there was no monitoring the brain training; all was done at home, where presumably, people are talking to family, spacing out, and not highly vested. Listen: the brain can change, but you have to follow the rules!

Okay; I got that off my chest. Now, let’s focus on something I ordinarily NEVER focus on.

There are many so-called “truths” that float around in education. Some actually are true, and others are a big, smelly pile of doo-doo. For example, if you’ve been to any of my workshops lately, you know why you should NEVER buy into the myth of the “normal” kid.But for today’s newsletter, we’d got another shocker: neuroscientist Susan Greenfield said that from a neuroscience point viewpoint, the whole idea of using learning styles for teaching is nonsense. By the way, she’s not alone in believing there is no such thing as a learning style.

The Association for Psychological Science (APS) commissions panels of leading psychologists and cognitive scientists to evaluate topics of public interest, and publishes their reports in Psychological Science. In late 2009, the panel concluded that an adequate evaluation of the learning styles hypothesis – the idea that optimal learning demands that students receive instruction tailored to their learning styles – requires a particular kind of study – AND IT HAS NOT BEEN DONE.

How could you “prove” learning styles.

So what does this mean?